Pellegrino was commissioned by Wes Anderson to create a painting used in the film The Grand Budapest Hotel.  His editorial portrait illustration for Planet Rock was awarded the Bronze medal by the Society of Illustrators West 56. He is recognized by Spectrum 22, 24 and 26, Richmond Illustrators Club 2012, and CMYK 37.  He currently resides in Weymouth, MA with his wife Kristina, their daughter Emmelene Rose, and their cat Ernie Bup Jr. 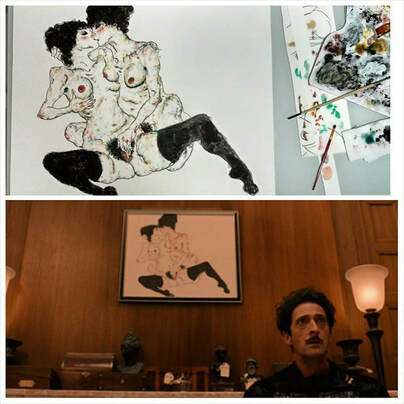